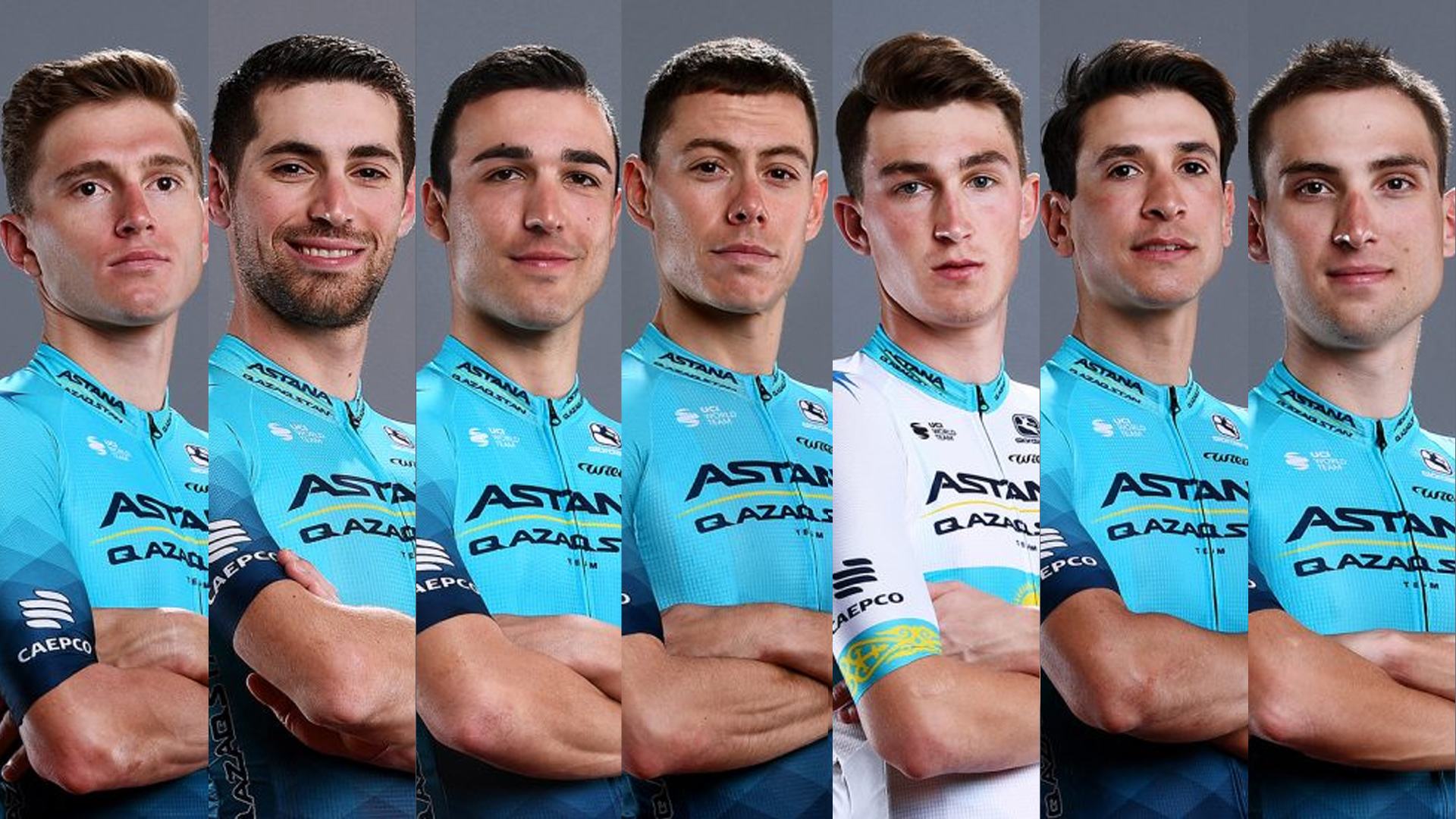 Astana Qazaqstan Team will take part in the 42nd edition of the Vuelta Ciclista a la Región de Murcia-Costa Cálida-Gran Premio Banco Sabadell. The team will attend the race for the fifth time in a row, and will be its 10th presence since it was founded.
Astana made its debut in 2008. By that year, the palmares of their star, Alberto Contador, only included one Grad Tour. ‘El Pistolero’ finished third, behind Alejandro Valverde and Stefano Garzelli, and took the first podium of the team, alongside the teams classification victory. In 2015, Rein Taaramae won the race in the Castle of Lorca, after an epic solo ride.
Since that year to 2020, the team experienced its most glorious years. Luis León Sánchez won in 2018 and in 2019, and got a stage victory in 2020. Pello Bilbao is the other stage winner of the team, that has won 3 Cimas Marco Pantani and mountain classifications, with Ion Izaguirre, Jakob Fuglsang y Omar Fraile. In 2021, the best rider was Jonas Wilsly. He was ninth, and arrived in the group that fought for the third position.
David de la Cruz will be the leader in 2022. The Catalan rider has left UAE Team Emirates to face a new sporting challenge in the Kazakh team. It will be his third participation in the race, his first since 2015, year in which he arrived at Quick Step and in which he set the record for the ascent of Collado Bermejo by La Marina. A record that remained untouched until 2020. So far, his best result is the 27th position achieved in 2013.
Alongside him will be another newcomer from UAE Team Emirates. Valerio Conti will arrive in the Region eager to find a victory that has eluded him since August 2020. The Italian, who has already worn the Maglia Rosa in the Giro d'Italia, will be one of the names to follow in this edition.
In total, there will be three Italians in the Astana Qazaqstan Team line-up. Antonio Nibali, Vincenzo’s brother, and Davide Martinelli. Two riders who, although they do not have an extraordinary track record, have shown signs of quality over the last few years.
The line-up is completed by three Kazakh riders. Among them will be Evgeniy Fedorov, national champion of the Asian country. Yevgeniy Gidch and Yuriy Natarov are the other two riders chosen to complete the team that will start in Fortuna on 12 February.
Astana's first victory was cemented on the ascent of the Collado BermejoCima Marco Pantani. On that occasion, it was climbed via La Marina. A slope that the race will recover in 2022, six editions later.
It consists of 17 kilometres and 700 metres from the crossroads that separates this road from the Puerto de Gebas. The average gradient is 5.6%, and it has two very different parts, both very demanding and with ramps of over 15%.
It is worth noting that this slope, despite not being climbed since 2015, has been part of the race every year, and was a decisive descent in the victories of Alejandro Valverde (2017) and Antonio Jesús Soto (2021).

2013:  Victory in the team classification. 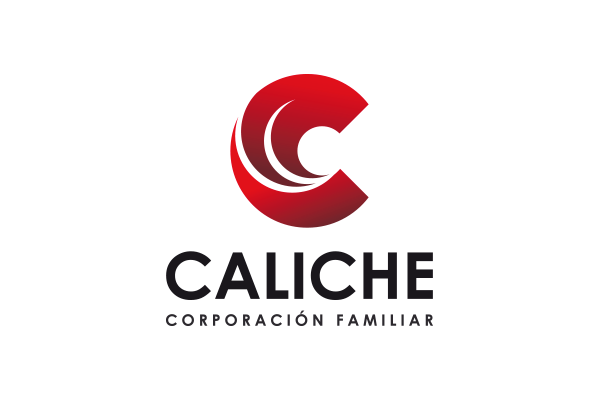 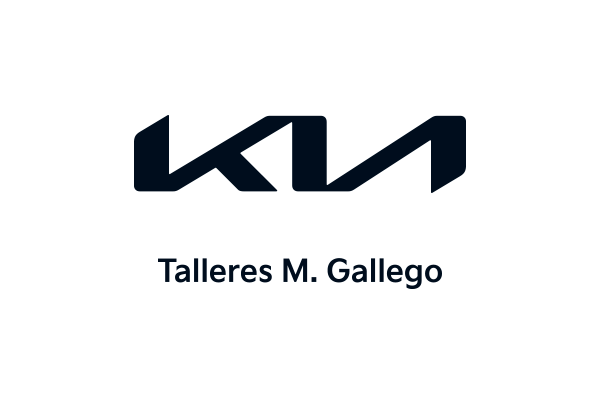 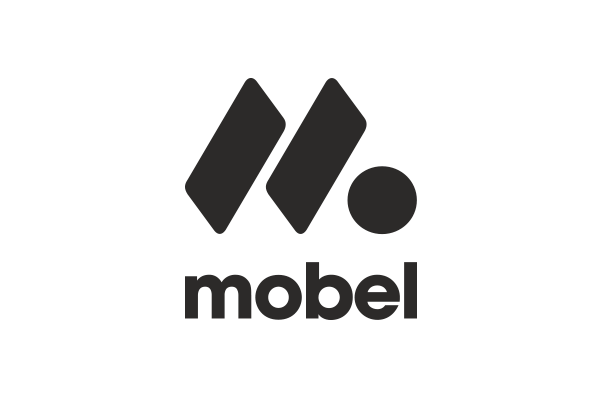 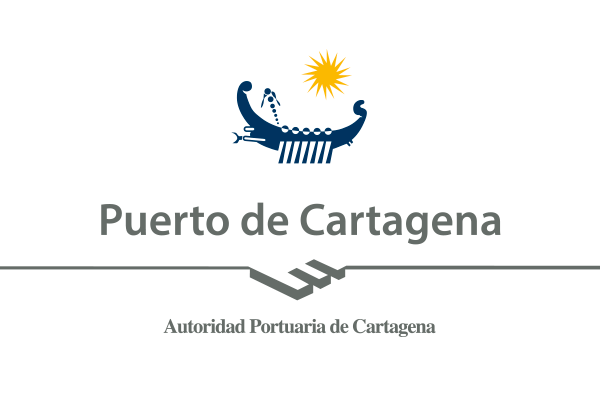 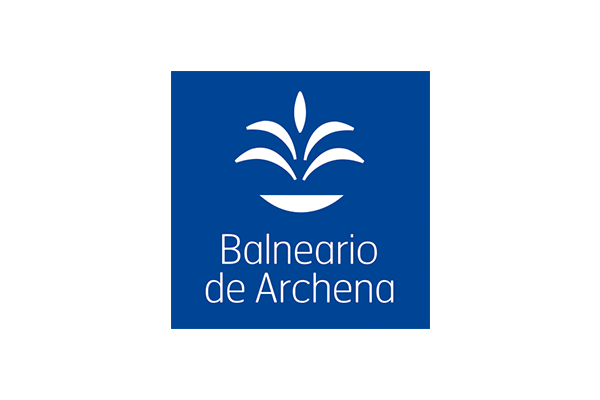 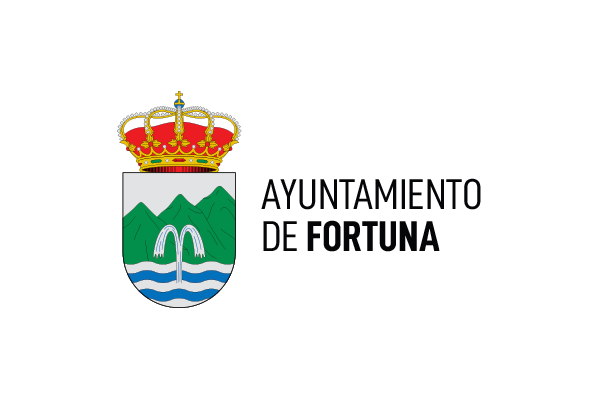