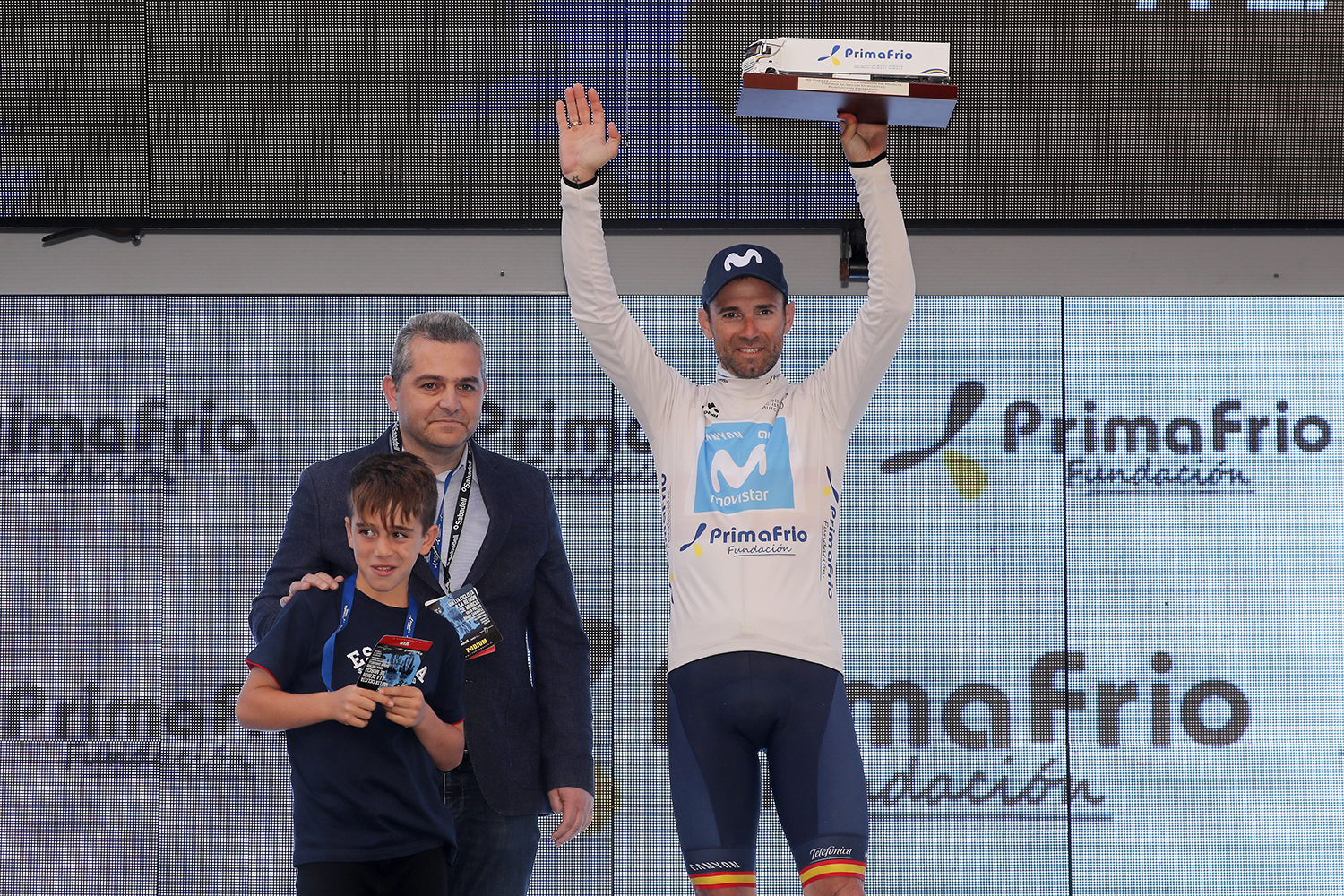 Murcia, 13 October 2022. Primafrio, Europe's leading logistics operator in road transport of temperature-controlled goods, has become the main sponsor for the 43rd edition of the Vuelta Ciclista a la Región de Murcia "Costa Cálida"-Gran Premio Primafrio-, which will be held on 11 February next year.

This collaboration, maintained since 2020 and reinforced in the current edition, aims to make the Vuelta Ciclista a la Región de Murcia "Costa Cálida" -Gran Premio Primafrio- the most sustainable in its 43 years of history. To this end, as well as including actions already promoted in previous editions through the Primafrio Foundation, such as the green patrols - responsible for collecting waste after the passing of the cycling caravan - or the first cycling jersey made from recycled products, it will incorporate new initiatives aimed at achieving this ambitious goal.

In the words of Juan Conesa, Managing Director of Primafrio, "Primafrio's sponsorship of major sporting events such as the Vuelta Ciclista a la Región de Murcia, and being able to present the highest award as the 'Gran Premio Primafrio', is a source of pride for our company, which trusts in the Region's sport as a key element for the development of its society. For this reason, materialising our link for the fourth consecutive year in this special way is a new opportunity to give voice to the sporting quality of our Region".

For his part, Paco Guzmán, director of the Vuelta Ciclista a la Región de Murcia "Costa Cálida"-Gran Premio Primafrio-, highlighted "the importance of the presence of this great company which ratifies the growth of the Vuelta a la Región de Murcia and ensures its continuity, at the same time as it strengthens the interest of the companies in the Region in our Tour, an event which, in the last edition, became the most internationally known event organised in the Region of Murcia".

With this collaboration, Primafrio continues working to support the different sporting competitions in the Region, thus helping to promote sport as a social backbone and as a dynamic element for the promotion of values such as the spirit of self-improvement, teamwork, respect, equality and perseverance.

Primafrio is an international logistics operator specialised in the export service and groupage of fruit and vegetable products from the production areas in Spain and Portugal to the main points of influence in Europe. It also offers transport solutions for pharmaceutical products and high-value products, such as technological, telecommunications, industrial or cosmetic devices. It has a fleet of more than 2,700 vehicles operating in more than 45 logistics centres in Europe. The company is a global benchmark in technological innovation and its sustainability model and strategy is a pioneer in the sector. It currently operates in 27 countries, with Germany, the United Kingdom, France and the Iberian Peninsula as its main markets.